History of the Spinner Ring

The spinner ring is believed to come from ancient Tibetan meditation traditions, and is called a "worry ring" because spinning the ring to the right is believed to have a calming effect on the mind and body. The ancient religion of Buddhism, Tibetan Buddhists used metal spinning cylinders with sacred text engraved on the outer surface to recite and perform their religious practices. The spinning motion is believed to naturally help calm the mind of the Tibetan Buddhist while simultaneously increasing good karma and ridding of any bad energy as they recite their religious literature. "Wheel prayer" is the name given by the Ancient Tibetan Buddhists that perform these practices. 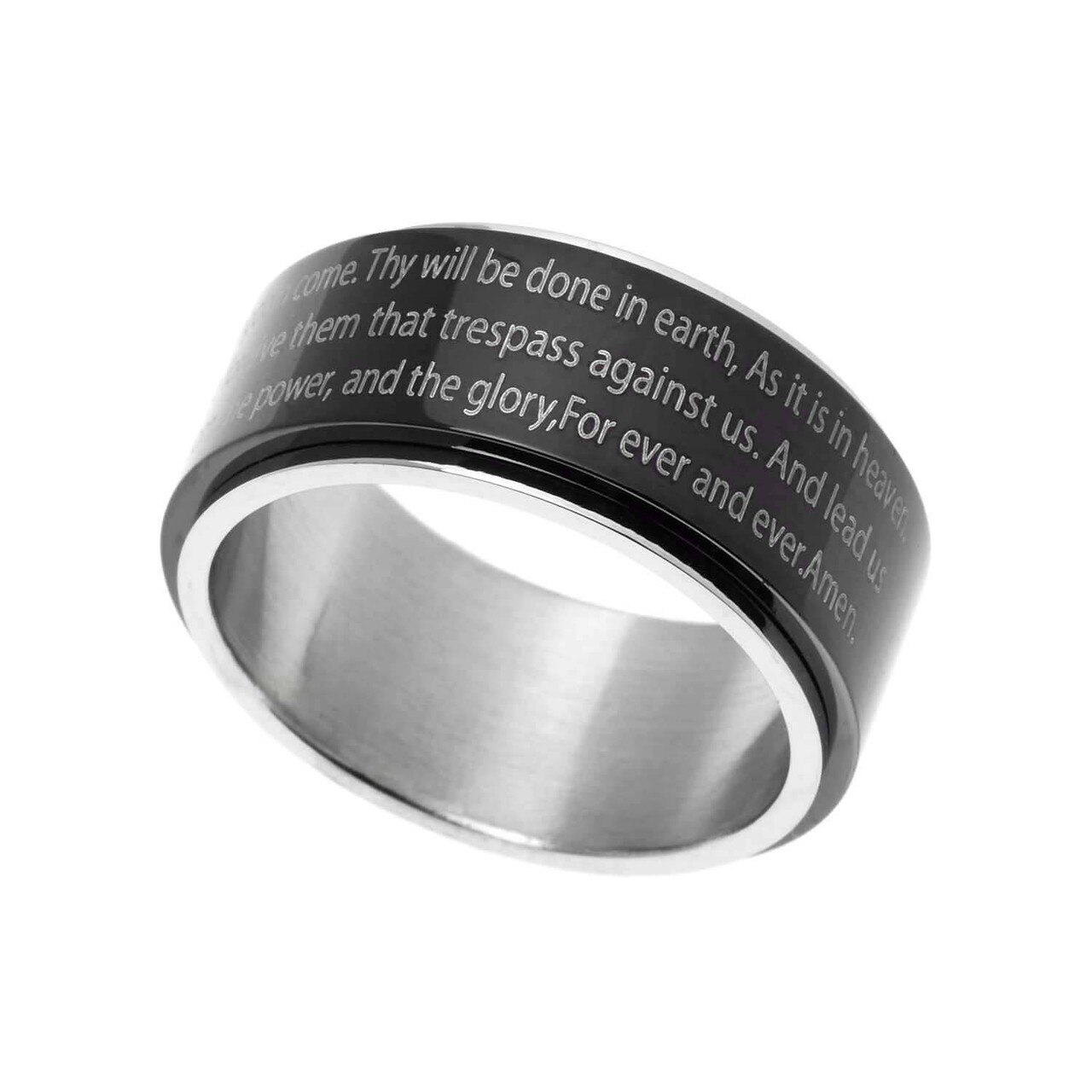 Hundreds of years later, the same spinning methods are influential and highly sought after. The same practices apply to modern spinner rings, where the constant fidgeting of your finger against the spinning metal of the ring helps calm the mind. Studies have shown that the repetitive motion of spinning and playing with the spinning feature of the ring helps calm the mind from any distractions or negativity. An individual’s anxiety and stress fades away as the mind focuses on constantly spinning the ring. Spinner rings are not just about the fashion and style of having a cool ring to wear, but actually having a deeper meaning that can help a person with anxiety and mental well being.

Joyful Sentiments has a variety of spinner rings to choose from. Check them out here. 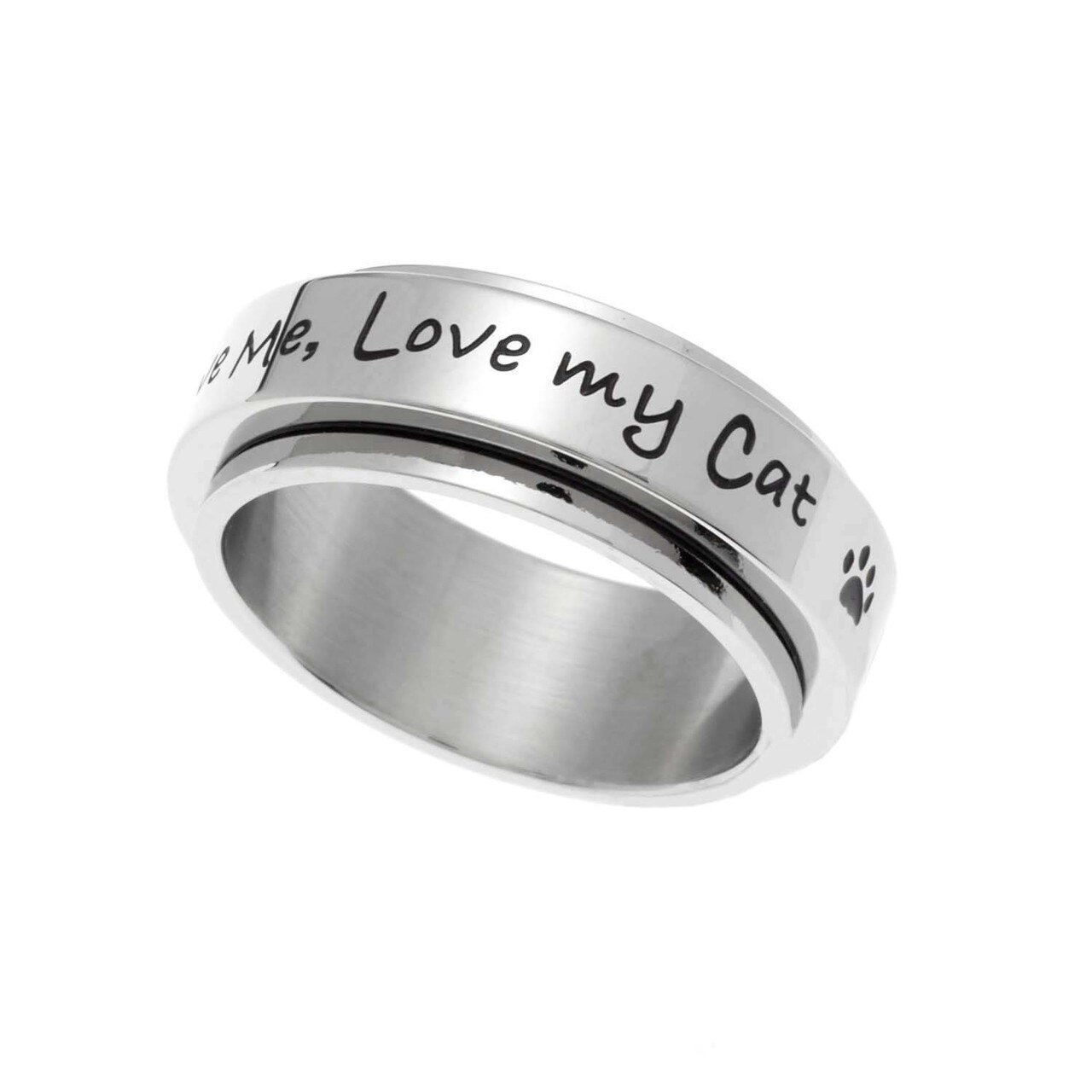 How to Use a Spinner Ring

Most people with anxiety are aware of the need to fidget when they're feeling anxious. Some people bite or pick their nails. Some people put their hands in their pockets. Others fiddle with their necklaces or even their rings.

Spinner rings are designed to be fiddled with. They're a healthy, less obvious way to move your hands when you feel that you need to be fidgeting. You simply spin the outer layer of the ring with your fingers and take deep breaths to experience a calm, more meditative state.

It's unlikely there is any magical power in the spinner ring. It's far more likely that the spinner ring is simply a ring, and that fidgeting with it is calming because fidgeting in general has a somewhat calming effect. People with anxiety have a tendency to fight the need to fidget and try to ignore it. Spinning a ring dedicated to anxiety is a way of bringing yourself into the present and acknowledging that you have anxiety, which can actually be calming in its own way.

Of course the spinner ring itself is unlikely to have any mystical anxiety reduction power. But by associating it with a relaxing event, thought, or action can actually make you more relaxed while spinning the ring.